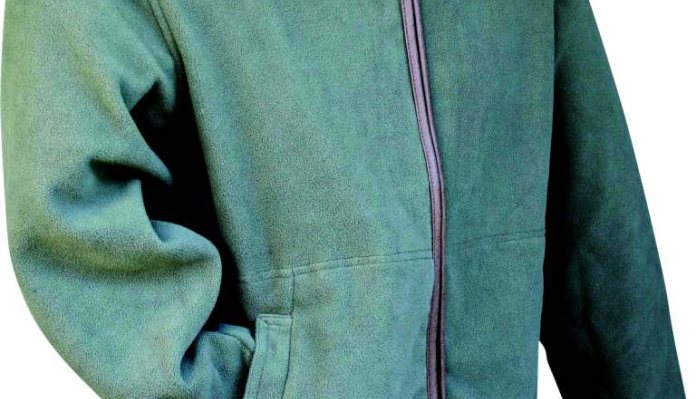 Since the Countryman range of clothing was first launched, like other related apparel in the Jack Pyke roster, it has grown to include other items that have now become firm favourites. I specifically mention this, as though it was quite a while ago when I reviewed the initial garments launched under the Countryman moniker, at the time there wasn’t a fleece in the range. However, the fleeces that have emerged since have seemingly taken a prime position amongst the others, so deserve to be scrutinised. Also, they’ve been revamped, are slightly improved in design and more colour options have recently been added. Not only that but in most cases, there are also ladies and junior size options; some can even be purchased with a pheasant motif. As you’d expect, all share a commonality of materials used in manufacture, these being the main body of the garment consists of a 300-gram thermal fleece; Nubuck Leather piping is used for hems and trim, while all zips have pull-assists.

The Countryman Fleece jacket has a generous cut and features two lower zipped pockets with elasticated cuffs. The full-length double zip leads to a high stand up collar. It’s a very stylish and sturdy looking fleece, as are most in the range but on this option the Nubuck piping really does add a touch of flair, clearly seen leading up both sides of the zippered opening at the front and around the collar. Very noticeable is the heavy-duty stitching and the reinforced ridging of fleece seen at the point where the shoulders meet the sleeves. The Jacket is now available in Burgundy, Navy, Light Olive (Shown) and Dark Olive.

The Gilet is becoming par for the course now in any traditional range of clothing the company offer, and the Gilet in the Countryman family is a neat, slightly contoured body warmer that has two lower pockets and, once again, the full-length double zip leads to a high stand-up collar. Piping follows both sides of the zip and around the collar and neatly around both the open arms, which not only neatly finishes this area off but gives an added amount of wear resistance.

The Gilet is available in the same colours as the Jacket plus Brown. Note the Gilet shown is Dark Olive, one of the recently added colour options. Both Jacket and Gilet have an internal toggle adjust lower hem. The Countryman Pullover uses a ¼ zip neck design, with piping running along both sides of the zip and around the collar. It’s a useful mid layer if the weather isn’t too inclement but due to the design can easily be worn down the pub or for any casual social occasion. It’s available in Burgundy, Navy and Light Olive.