Motor Vehicles in the British Army in WWII 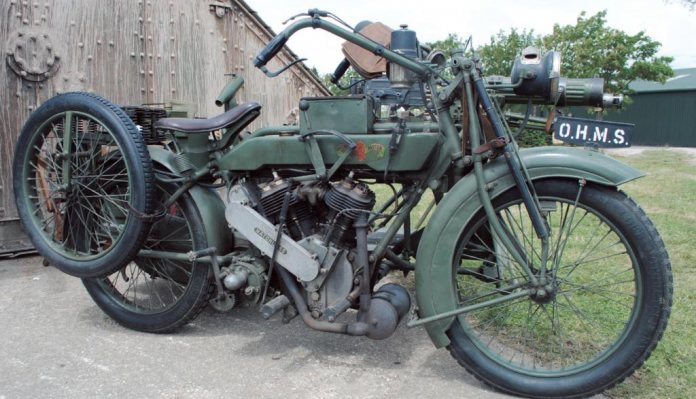 When the First World War began in 1914, motor vehicles had been on the roads for almost thirty years, since Karl Benz produced a practical vehicle in 1885. The American industrialist, Henry Ford, had opened his production plant to build ‘Model T’ cars in 1913, and armies were beginning to catch on to the idea of the importance of motor vehicles. For example, in 1912, the Italian army deployed armoured cars against Turkish forces in Libya.

In 1914, the strength of the British army stood at around 250,000 men serving in all branches, from engineers to infantry. To keep things moving, the army had 27,500 horses for pulling everything, supply wagons to artillery, but only 922 motor vehicles, which included 80 trucks, 827 motor cars and 15 motorcycles. Things were so desperate to rush reinforcement troops to the Front Line in 1914 that over 1000 civilian trucks and 300 London buses were ‘enlisted’ to move the army and its equipment. Even the French army used 600 Parisienne taxis to transport troops to the front in 1914. The enterprising taxi drivers left the meters running during the operation and the French Government had to pay the fare.

Over the next four years, the British Army expanded to reach over 5,363,000 troops in 1918. The number of horses Motor Vehicles in The British Army in WWI used on the Western Front reached almost one million animals, used for transport and to move artillery. The fleet of motor vehicles, which had been so pitifully few in 1914, had, in four years of war, multiplied over 132 times, to reach nearly 122,000 machines. This included 56,000 motor cars and 34,000 motorcycles, the remainder being made up by trucks and armoured fighting vehicle, or AFVs, which included tanks, armoured cars and the first self-propelled guns.

To keep these vehicles moving, the monthly distribution of petrol rose from approximately 3,800 tons per month in August 1915, to over 58,000 tons per month by 1918, representing an increase of more than fifteen-fold. One oil company of the time was alone in supplying 160,000 gallons of petrol daily to the army, making enormous profits in the process. In a space of four years, the motor car had been transformed from a relatively minor role, to one of indispensable magnitude for any modern army.

We can see this evolution today at special events, such as the Tank Museum’s annual ‘Tankfest’ at Bovington in Dorset, where mobility demonstrations show historic vehicles being put through their paces. At such events, it is possible to see just how far the British army has come in terms of vehicles.