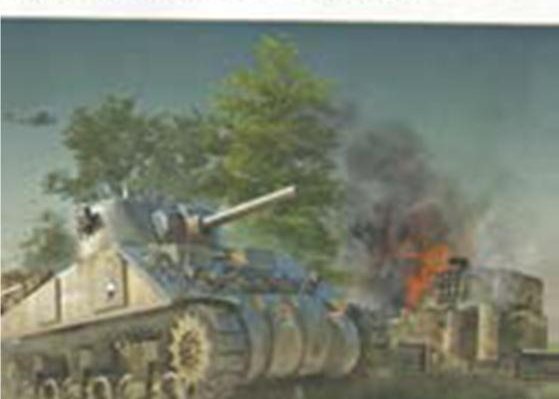 Much has been written about the Normandy campaign in 1944, but authors still manage to find something new to interest readers. This is one such work and by focussing on the Allied tank designs and armoured formations, makes it an all-round book for military enthusiasts, modellers and wargamers. The Sherman and its variants feature prominently, but the British designs such as the Cromwell and Churchill figure in the text. All the famous units are here, from the Guards to the Royal Tank Regiment, and all the armoured operations from Cobra to Tractable, to cover the breakout and the Polish contribution. The author offers an interesting point of view concerning the debate over who destroyed Michael Wittman at St Aignan de Cramesnil on the 8th of August 1944. It is sure to cause many debates at wargaming clubs and battlefield tours, which is reason alone to add this book to your library.