American Armour in the Pacific 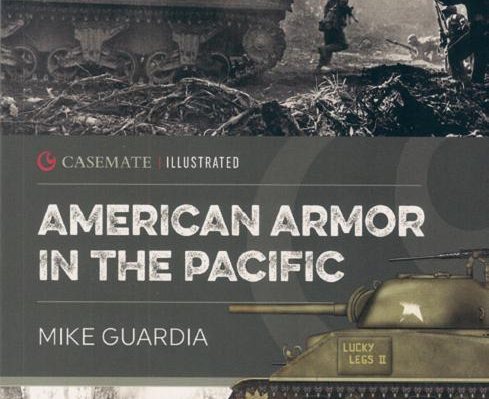 The war in the Pacific was America’s longest and hardest fought campaign during WWII, beginning with the landings on Guadalcanal Island in August 1942 and ended with Okinawa in 1945. To fight this war a new strategy called ‘Island Hopping’ was developed and involved all branches of the America’s Armed Forces. This work sets out an accessible introduction to a very complex campaign with an informative text and extended captions to accompany a series of remarkable photographs.

The artwork and maps expand the book to make it ideal for the interests of modellers and war gamers along with students starting to become interested in an aspect of WWI which is often overlooked. This is a very fine work with great attention to detail, interwoven with first-hand accounts, and ‘Unit Profiles’ to give more information about the forces involved.