Belgium in the Great War 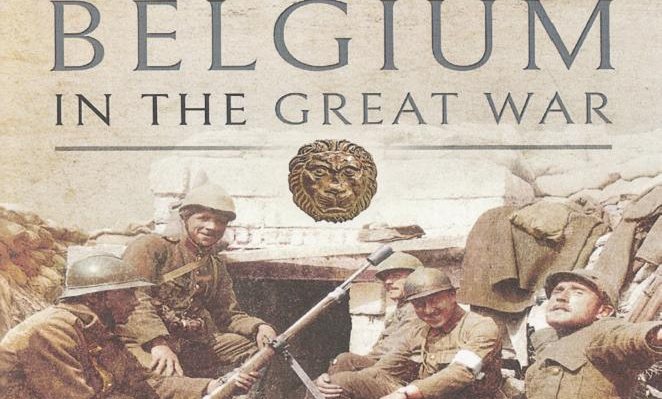 The main reason for Britain going to war in 1914 was in response to Germany’s invasion of neutral Belgium, a country with which Britain had a treaty dating back to 1839, which guaranteed wit would help defend it in the event of being attacked. Yet, very little has appeared in English which explains the plight of Belgium. This book corrects that and does a masterful job. During four years of war, the Belgian army underwent a transformation, which is told in this well researched book. The structure and role of the army are covered here, which also includes operations in Belgium’s overseas territories in Africa. It also covers the plight of the civilian refugees and the occupation of the country. This book fills in the missing chapters in the history of WWI and answers many other questions along the way.