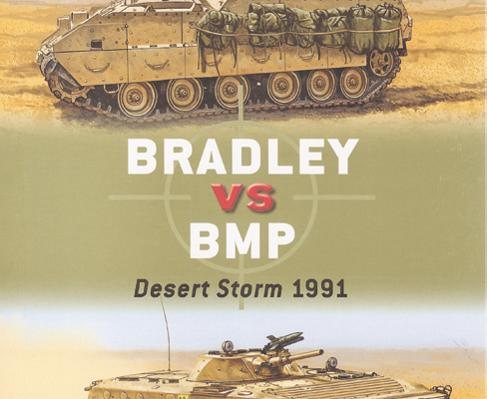 On the morning of 2nd August 1991, much of the western world woke up to find that soldiers from their respective countries were engaged in a war against Iraq.

This was ‘Desert Storm’ and the film footage broadcast on the news and also hit the new phenomenon of the internet in the digital age. This comparison of two AFVs, which engaged one another in that war, makes interesting reading. This is not another of those ‘what if ’ titles, but is a critical analysis of the vehicles in actual combat conditions. The author examines the crews, the vehicle design and the ammunition. First-hand accounts underpin the examination, which AFV enthusiasts will find indispensable.

Modellers and war gamers will also enjoy this work for the ideas it will give them for scenarios. A real must for historians of modern warfare.