Britain and the Widening War 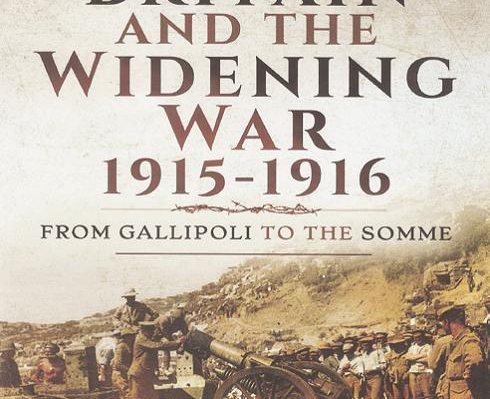 The subject of the First World War as a conflict to be studied by students, historians and general readers is a period of history which seems endless.

There are various ways in which it can be presented, such as in this work, which is a series of essays by leading historians. Each takes a subject in the time frame of 1915 to 1916 and presents it, which leaves the reader with new thoughts on the topic. From Gallipoli to the Somme, it is all here, including a view on Conscientious Objectors and their treatment when they refused to serve. This subject is particularly well handled and gives the reader a perspective not presented in other works. A well-balanced series of essays to compliment any library of reference works and one deserving to be read by anyone with an interest in WWI.