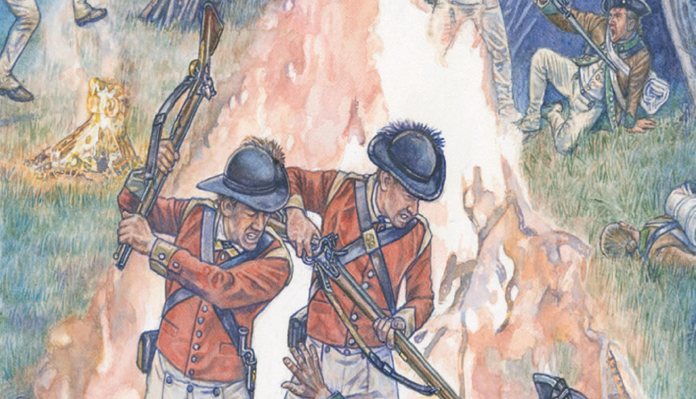 All armies develop and evolve to meet military situations and so it was with the British army in the second half of the 18th century with the creation of a new type of infantry unit known as the Light Infantry. This work takes the starting point of the subject as 1756 and follows the role of the Light Infantry and the tactics used during the war of the American Revolution. The troops had already fought native tribes, but against organised men armed with muskets, it was a different matter. The Light Infantry used rifles, wore different uniforms and fought differently. This well-presented work will be enjoyed by general readers but re-enactors and collectors will find it a great reference source. Also, modellers and wargamers will appreciate it for the detailed illustrations.