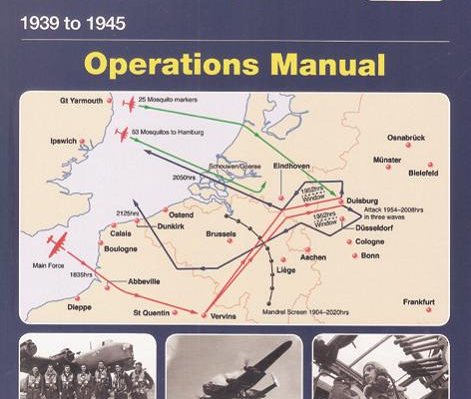 Battle honours are usually associated with regiments which fought engagements on land. What is not so obvious is the list of honours which can be credited to Bomber Command during its long campaign throughout WWII. This book charts the evolution of this service branch, which took the war to Germany’s doorstep for six long years. From the early months of the war, when the RAF, was ill-prepared and using virtually obsolete aircraft, through to the technological breakthroughs in navigation and bomb-aiming, the author covers every stage. He covers the controversial bombing of Dresden, but also the science and precision which made possible bombing of the Ruhr Dams, the Tirpitz battleship, Pennemunde and Amiens prison. The price paid by Bomber Command was extortionate and in this single volume you understand the complexities and danger the crews faced.