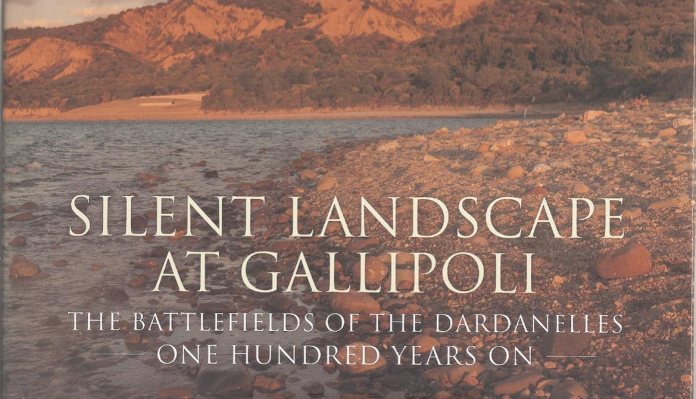 When the Gallipoli Campaign was being fought in 1915, it was a world away in a remote area, which hardly anyone had every heard of. For the men who fought there, on both sides, it was a tragedy. When it was over, the Turks and the Germans emerged the victors. Many of the Allies, including Australians and New Zealanders, who survived the bloodshed would be sent to new horrors on the Western Front. The battlefield over 100-years on remains largely an enigma but has a magnetic appeal, which draws people, albeit not many, to visit the area. This book, which has been masterfully crafted, explains events of the campaign that lasted over ten months. It also adds to the mystique and readers will understand why the campaign continues to interest people enough to want to go to the battle sites, many of which look as though they have just been abandoned.