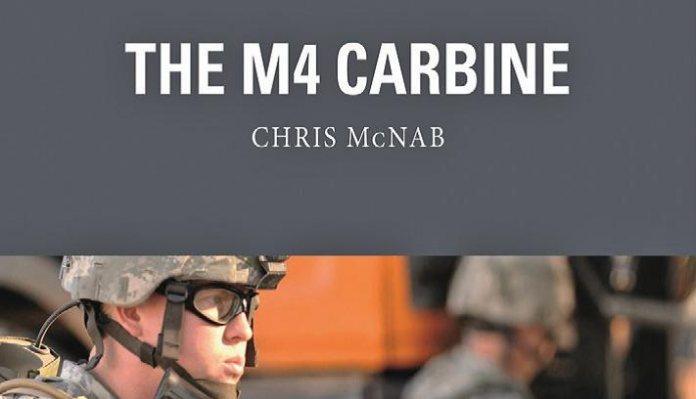 Since the M-16 rifle was introduced into service with the American army during the Vietnam War, the basic design has inspired the development of many similar-looking weapons. One of these is the M4 Carbine, as the author reminds the reader very early on in this well-researched book. It is pointed out in the text that the M4 Carbine is not without its faults and it has become the subject of debate on the many forums to be found on the internet. The author has sifted through this mass of information, as well as drawing on his own personal experience, to produce this monograph, which will satisfy weapons enthusiasts from shooters to collectors. The text examines the weapon stage by stage and its ballistic capabilities to explain why it has become the preferred weapon of choice of many close protection teams and elite military forces. As explored in this book, it is the weapon’s ability to function in extreme climates that has led to it being widely adopted by the military, including the Danish, Israeli and Australian armies.