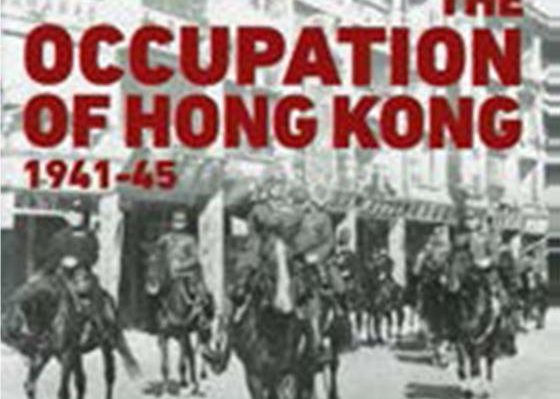 When considering occupied territories in WWII, we naturally tend to think of European countries, but in the Far East, the Japanese army overran vast tracks of land from Malaya to China. This included Hong Kong, which was a British Crown Colony that was seized in December 1941. The actual fighting to capture the enclave took less than three weeks, but the subsequent four years were pure hell for the European and Chinese internees. It is that period which is covered in this thought-provoking, at times graphic, well-researched work. The hardships of hunger, torture and summary executions, which included 33 in one day, for infringements feature throughout what is a very thoughtprovoking and worthwhile read. The photographs that illustrate this book are of many mentioned by name, which makes this a very personal account of an uncertain and terrifying period.