The Story of the Armed Guards Division 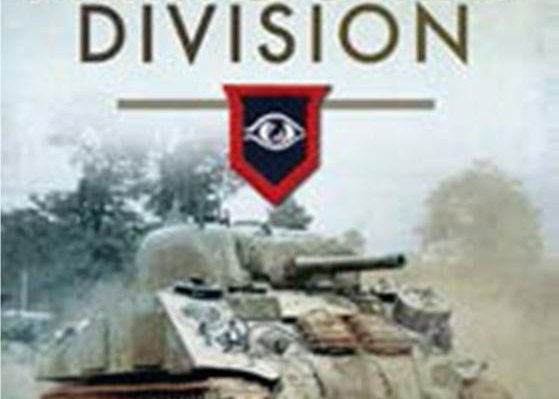 During the course of their long histories, the Guards have been called on to serve in various roles. This reprint of a history that first appeared in 1956 is a reminder of how the Guards fought in tanks and participated in some of the fiercest tank operations of the war in Europe. The dash to liberate Brussels was daring and the role they played as part of XXX Corps during Operation Market Garden showed how they could be relied on. This work takes the history from its formation to the end of the war and covers operations such as Bluecoat, Goodwood and many others. Reprinted works like this need to be read to give a wider understanding of units and the battles in which they fought. This book also reminds readers it was an Irish Guardsman in the Division who won the last VC of the war.

The Story of the Guards Armoured Division