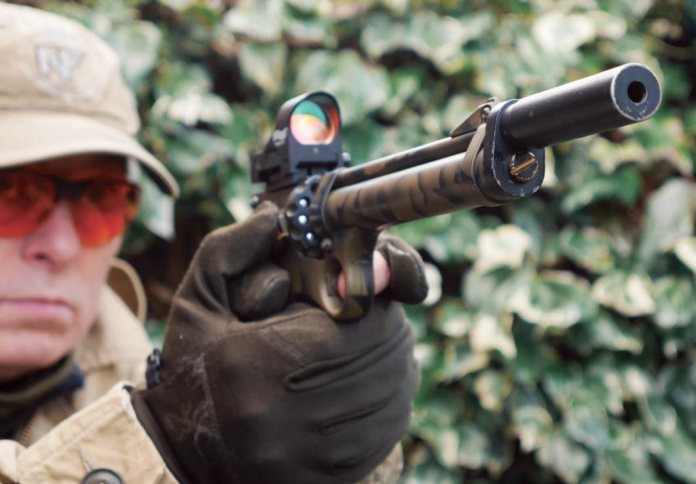 I’m sure there are people who put their armoury together in a comprehensively rational manner. But I am not one of them; factors intervene. Opportunities and budgets expand and reduce. And then there are the outbreaks of spontaneous enthusiasm. In short, there are ways in which a gun cabinet is a kind of autobiography, not to mention a repository of treasured shooting memories. Here, then, are six snapshots from the album…