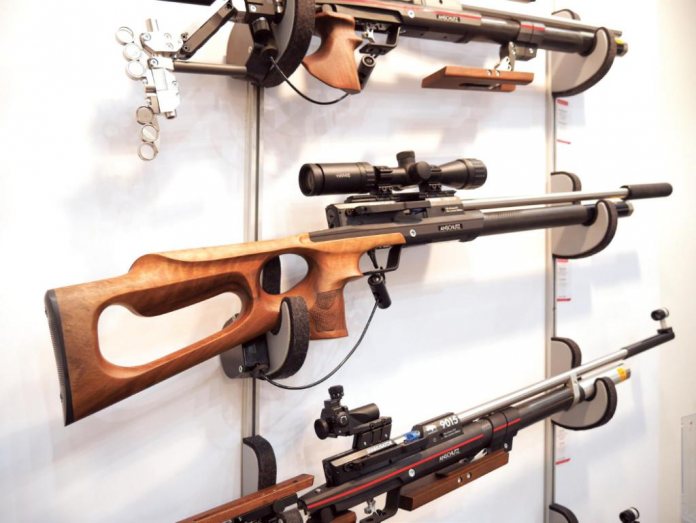 Believe it or not, airguns weren’t high on my agenda for IWA 2017, but once there I couldn’t ignore them. When two gun writers meet, the first question is always: “Have you seen anything good?” Quite a lot of the answers are set out below!