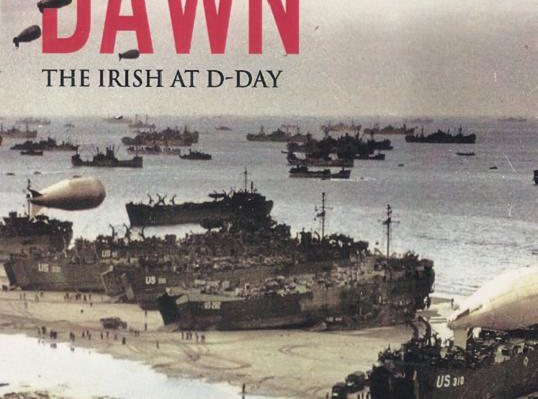 The amphibious landings on D-Day were a truly international coalition operation, involving Polish, American, British and Canadian troops and even Norwegian ships. Each of these nations is rightly proud of their men who took part in the fighting, which included many Irishmen or their descendants. The author has traced the part played by many Irishmen during the campaign and pieced together their role and in doing so reveals some very interesting facts. For example, General James Gavin, commanding the 82nd Airborne Division, was of Irish parentage, and the Niland brothers, on whose story the film of ‘Saving Private Ryan’ was based, were also of Irish extraction. Many fascinating aspects here, including pilots, soldiers and seamen, make this book worth reading as part of the wider story of the Normandy campaign.