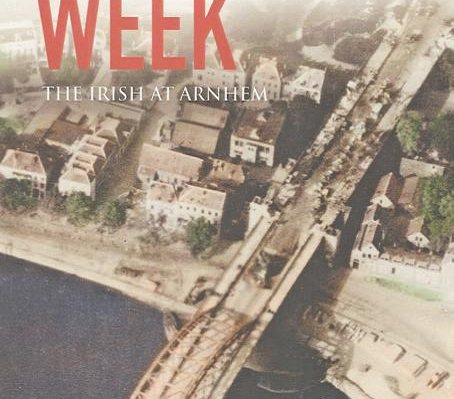 Battles are often broken down into phases to make it easy for analysis or to concentrate on a single aspect of special interest. The nine days of fighting in and around the Dutch town of Arnhem during Operation Market Garden has been given such treatment many times, which includes looking at it from both British and German points of view. This time it’s the turn of the Irish, who as soldiers of the British army served in all theatres of war. The author begins with a brief introduction to the operation before paring it down into sections into which he skilfully weaves the actions of Irishmen, such as Privates Tommy Scullion, from County Antrim, and James Fieley, from Dublin. Naturally, he also mentions Colonel ‘JOE’ Vandeleur, whose family came from Kilrush, County Clare, and served with the Irish Guards as part of XXX Corps during the operation. A very interesting book well worth a read.