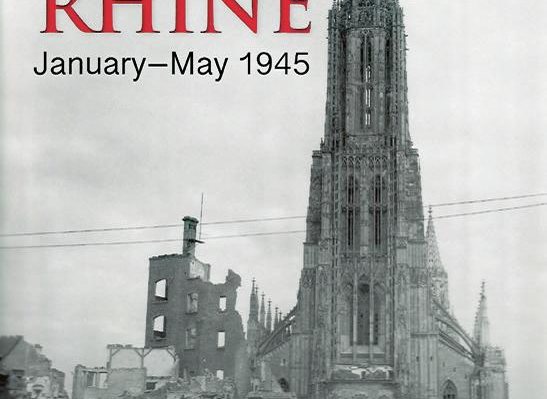 After the Battle of the Bulge, the next objective for the Allies was to get sufficient numbers of troops across the Rhine to maintain the pressure and push the German army back. One of the most famous events in the campaign to cross the Rhine was the capture of the bridge at Remagen. There were many operations as the author of this superb book reminds the reader, of which Varsity and Plunder are the best known. By March 1945 the Allies were advancing across a front over 200 miles wide and the author considers the crossings made by the French and Canadians as well as those by the British and Americans. Actions, such as Aschaffenburg, are covered along with other aspects such as the technology and logistics which supported the operations. Using an excellent range of maps and photographs the author presents to the reader an understanding of the last weeks of the war in the west.