An unappreicated Field of Endeavour 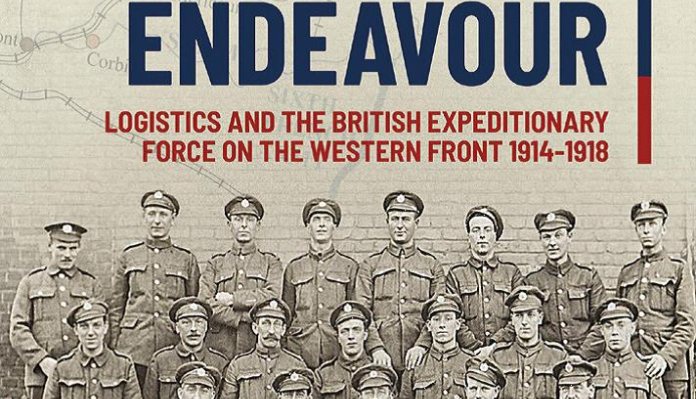 When it comes to military history, the detail tends to focus on fighting the battles with only a scant mention of the other branches of the armies engaged. This book looks at the vital role of the Army Service Corps in keeping the British army supplied during WWI. The sheer volume of supplies was phenomenal and the transportation of everything from ammunition to water continued day and night. As told in this exhaustivelyresearched work, the delivery of supplies began before the commencement of a battle and continued long after it had ended. The enormity of the task is reflected by the fact the ASC expanded to 320,000 men and at the end of the war was granted the prefix ‘Royal’ to the title. Far from being boring, this book gives a fascinating insight into how the British army was kept in fighting fettle over those four long years.

An Unappreciated Field of Endeavour