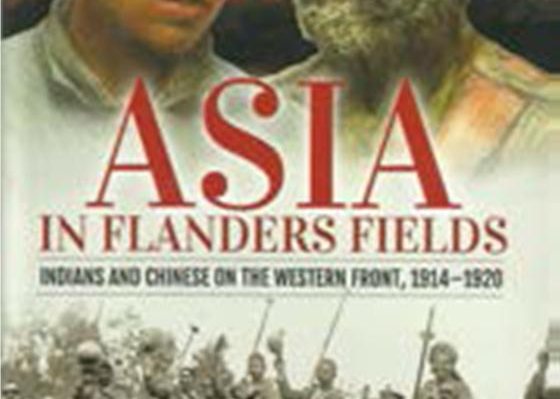 During WWI, Britain was supported by armies from across the British Empire, which included troops from Canada and Australia. The contribution by India is well known, but less so is that of China, probably due to the fact that the men did not serve in a fighting unit. This book reminds us that at one point there were around 140,000 men serving in the Chinese Labour Corps in France and Belgium as a workforce to move supplies, dig trenches/graves and repair roads. If it had not been for them, more soldiers would have been taken off the front line. First-hand accounts by the Chinese and Indian workers, plus the civilians they came in contact with, make for a different side of WWI. They continued despite great hardships and endured terrible conditions, including frostbite and sometimes enemy action. This fine work puts things into context and should be read by students of WWI.