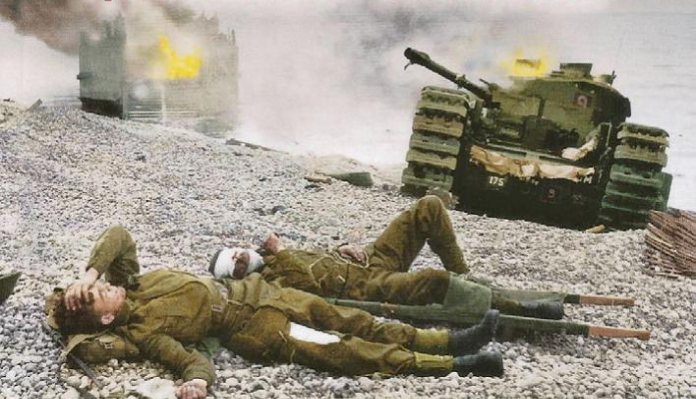 One way of judging the quality of a book on military history is the number of times it has been reprinted. This title is now in its third reprint since it first appeared in 2005, which means it must be good. The operation to launch what has been described as ‘a raid in strength’ has come to be criticised for the waste of men and resources in an operation which failed to achieve anything. The author looks at all aspects and considers them in turn and looks at the specifics of both attackers and defenders. In his introduction, the author makes a reader sit up and take notice, setting the tone for the whole book. It answers questions such as: Did the tanks get off the beach at Dieppe? Did the Germans have an advanced warning? What did the Allies learn from the operation? The answers are surprising but then, the whole of this book is a true revelation.