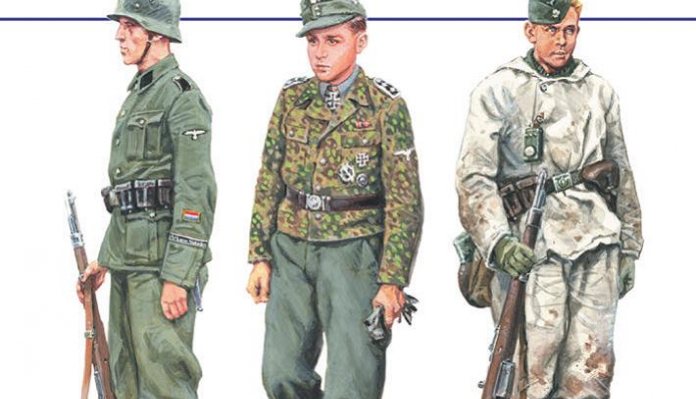 When the German army attacked Holland on the 10th May 1940 the Dutch Government surrendered four days later, but some elements of the Dutch army continued to fight until the 17th May, before being overwhelmed. Before the war, there were Dutch nationals who demonstrated loyalties towards Nazism and on the outbreak of war were arrested, something which this book reminds the reader. Holland fell under German occupation, but even so, there were volunteers who served in the German army. As early as December 1940 there were Dutch volunteers enlisting to serve in the Waffen-SS. In August 1941 there were over 1,400 members in the ‘Niederland’ unit, which doubled in strength by January 1942. The unit served on the Eastern Front in Russia as this book charts its time in action, which included Leningrad, Croatia and the Baltic States. This is a fascinating subject which is either unknown or ignored out of choice and the author does a good job in its telling.