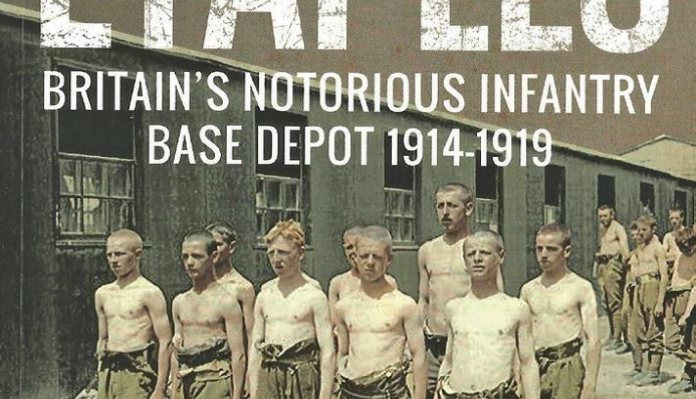 For anyone with a serious interest in WWI, they will know the reputation of Etaples, being at one and the same time infamous for the brutal treatment of troops undergoing training and notorious for the mutiny on the site. From the title the reader would expect to learn more of what happened at the camp, but, sadly, this does not come through. The author cites a lack of official documentation and openly admits to having used the Internet as his primary source, listing 14 websites. No historian should base an entire work on such research. It reads as though it has been written in a hurry and makes mistakes, such as presenting General Haig’s ‘Backs to the Wall’ message of 1918, which was a call to arms, completely out of context. There is a lot wrong with this book and if you want the story of Etaples you will have to look elsewhere.