German Prisoners of the Great War 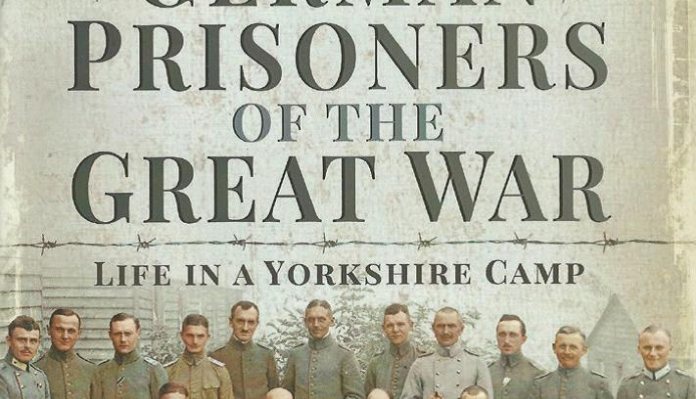 During WWI there were numerous camps established across Britain to accommodate German POWs, including Jersey and Dorchester in Dorset. Sadly, most of the evidence of their existence has disappeared but this book serves as a reminder of one, Raikeswood Camp, located near Skipton in Yorkshire. Files and other documents, including diaries of the time, have been carefully and painstakingly sifted through to give an insight into the daily life of German POWs, and the result is this detailed work. It is as much a social history as well as being military history, telling the stories of soldiers behind a different kind of wire away from the front line. The POWs routine and treatment, including how they were received by the local civilian population, is well told.

German Prisoners of the Great War