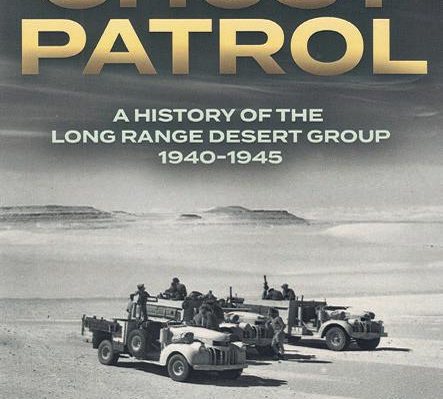 Of the all the special forces units to be created during WWII, the Long Range Desert Group is perhaps the least recognised for its endeavours and its achievements. This book remedies that imbalance by presenting a very fine history full of personal accounts, anecdotes and reminders of the role taken by the LRDG.

After a brief introduction covering the formation of the unit, the author settles down to the nitty gritty history of operations. There was nothing routine about LRDG operations, despite being described as such, and the harsh environment made everything that more difficult. All the key decision-makers from all sides, Italian, British, French and German, are listed here and readers will find themselves engrossed in this very absorbing book.

The few photographs there are include some impressions recreated the LRDG re-enactment and very good they are, too.