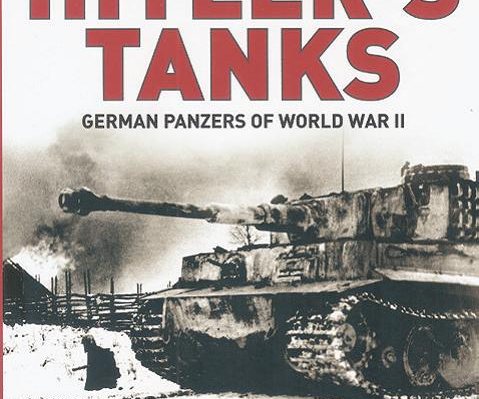 There is one subject about which readers never seem to tire reading about and that is German tanks in WWII. In this work the author sticks strictly to the topic and after a chapter covering the early light tanks, from which the heavy Panzer Divisions emerged, he them moves on to the bigger stuff.

In successive chapters he deals with the four principal tanks, Panzers III, IV, V and VI, and ending on the King Tiger. Each chapter deals with the models of those types and examines their operational histories on all fronts from Russia to Italy, North Africa to north-west Europe.

The photographs and artwork will be of great interest to modellers who are fascinated by German tanks as subjects. The technical details such as gunnery and performances of ammunition will be useful to war gamers. Enthusiasts of armoured warfare will be interested this book for its examination of tank engagements and the in-depth examination of items such as optics for sighting and turret layouts.