Horseman in No mans Land 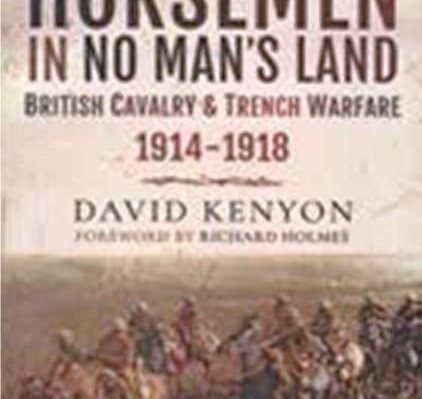 Originally published in 2011, the reissue of this book on the subject of British cavalry in WWI will be welcomed by those who missed it the first time. Cavalry made up part of the British Expeditionary Force sent to France in 1914 and were used in the early months of the war. Being cavalry officers, men like Sir John French and Douglas Haig, held the cavalry in high regard and patiently waited until the right moment presented itself before committing it to battle. This book explains the mixed fortunes of the Cinderella cavalry force, which did not really come into its own until 1918. A most useful volume describing the futilities of sending horses against machine guns and artillery and the high cost paid in doing so. All the great regiments are mentioned and the conclusions provide some thoughtful reading.