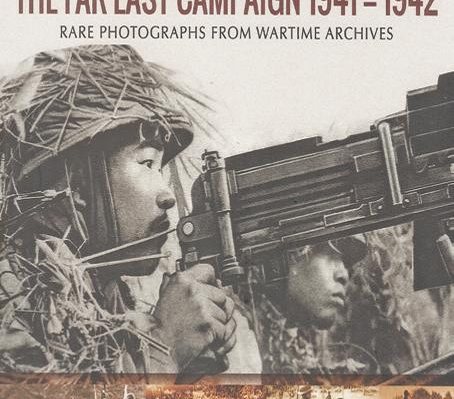 The rapid military ascendency of Japan onto the world stage after its victory over Russia in 1905 stunned the world. This was further enhanced when it joined the Allied powers during the First World War. However, by 1937 world opinion was going against Japan as it stepped up its campaign in China, which is the point in time where this deeply informative book picks up the history. Britain’s interests in the Far East are well known, but this work looks at the war Japan conducted against the interests of other European countries including the Dutch territories. Short, concise chapters allow the photographs with their extended captions, to tell the fuller history. It is a reminder that troops from other nations were engaged against Japan, including India and the Philippines, as shown here in these rare photographs, which pave the way for readers to further understand the war in the Far East.