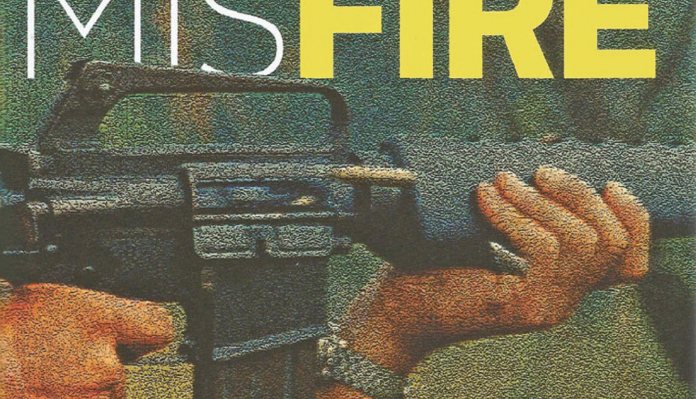 Contrary to what we have come to believe about weapons, rarely do they enter service without a hitch. Everything usually has ‘teething problems’ of some sort and so it was the M16, which today has become an inextricable symbol of the Vietnam War. Weapons enthusiasts have versions of it in their collections and re-enactment groups include the M16 in their displays, which, when it was introduced, was declared the self-cleaning rifle. That was only one problem among a catalogue of many which the authors show through the use of official reports, charts and first-hand accounts. It was far from being the perfect rifle and there were instances where it failed during firefights in the war. This is a damning indictment of the weapon and reading this will cause many people to change their minds about the rifle. A must-read book for all firearms enthusiasts.

Misfire; The Tragic Failure of the M16 in Vietnam