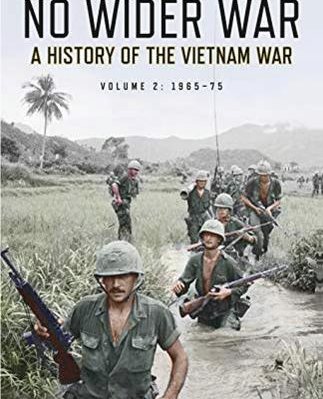 This is the second and concluding volume in the history of the Vietnam War, a conflict that has been the subject of many books, films and documentaries. In this volume, he considers the period between 1965 and 1975, during which time events such as the ‘Tet Offensive’ and the siege of Khe Sanh took place, and continues up to the Fall of Saigon, which marks the end of the war. There is bravery and endurance here, but also the author does not shy away from the brutality and the massacres, such as My Lai, committed by American forces. The author weaves together the stories of the battles fought by the soldiers and the behind the scenes talks conducted by the politicians. He has crafted a work that sets it apart from other histories and in an understanding way tells a difficult chapter in America’s history.