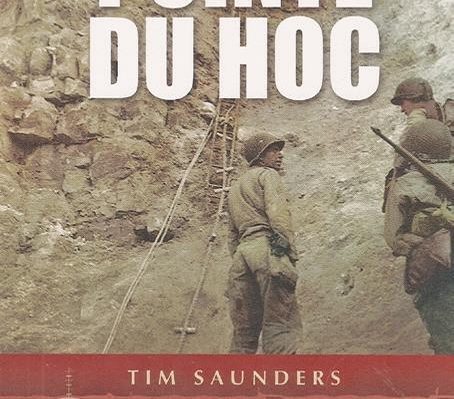 Of all the battlefields in Europe, the fortifications which formed the defences against the Allies in Normandy are perhaps the most accessible. Many of the locations will be familiar to tourists and historians alike, from having watched the classic 1962 film ‘The Longest Day’, based on the book of the same name by Cornelius Ryan, especially the American assault against the guns at Point du Hoc. This book goes into great depth to explain step by step how the assault by the Rangers unfolded and brings to light some little-known facts and some longoverlooked events. The action at Point du Hoc is often undervalued and taken for granted, but here the author fits the action into the bigger picture and emphasises its importance. He also takes the action to its conclusion, instead of leaving things hanging in the air. A valuable resource if driving to the site on a private battlefield visit.