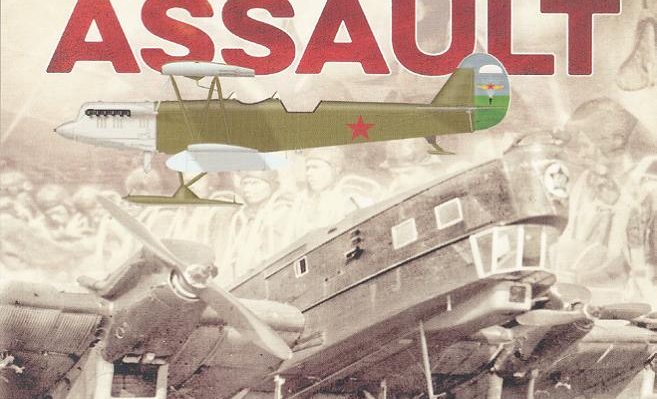 It is often forgotten that the 1930s Soviet Red Army was the leading force in the development of parachute forces and influenced many of the famous units which fought in WWII, including the German Fallschirmjager. This fascinating book, packed with illustrations, takes the reader on a course of discovery. Some of the equipment looks like something out of a James Bond movie, but it was seriously considered at the time. The work covers the foundation of the Soviet airborne forces, equipment, weapons and development of tactics. Not all the ideas were developed as this book explains, whilst others inspired similar concepts. If you thought you knew your history of airborne forces, reading this book, full of incredible details, will make you think again.