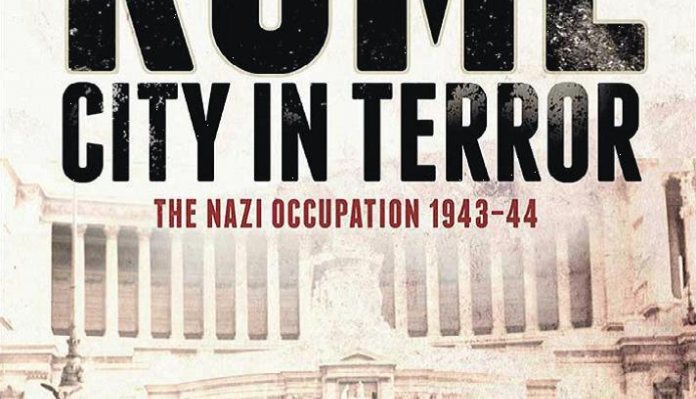 Covering 1943 to 1944, this book tells the story of the occupation of Rome by the German army, following Italy’s capitulation, until the liberation marked by the triumphal entry of General Mark Clark. It was a year fraught with danger for the city’s civilian population and their largely unrecognised struggle against the Germans. Stage by stage the author does an excellent job in relating the occupation of the city and how the resistance movement grew to fight back. The work done by Monsignor O’Flaherty at great personal risk, working from within the Vatican to help evacuate Jews and other refugees is remarkable and told with great clarity. There is tension in the writing to explain that the Germans could have razed the city but instead, it was declared an ‘open’ city, allowing Mark Clark to enter, but it was overshadowed by the Normandy landings. This is a fine piece of history telling and a very good read.