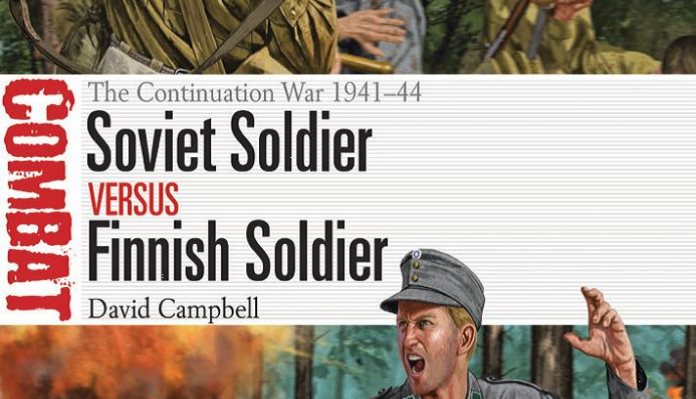 The military history of Finland during WWII is a story of national survival in face of adversity. Between 1939 and 1944 the country fought two wars against Russia, suffering great losses in manpower and territory. After the war, as a former ally of Hitler, Finland managed to retain its independence unlike other countries in the same position, such as Bulgaria and Hungary. This work assesses the massive Russian war machine pitted against the much smaller Finnish army. The Russians could never dismiss the Finns as a fighting force, which consistently proved they were ready and able to continue even when the odds were overwhelmingly against them. The outcome was a forgone conclusion but this book is an excellent work on a chapter of the war rarely looked at. Good illustrations and excellent maps will please wargamers and modellers while the text will be appreciated by the general reader.