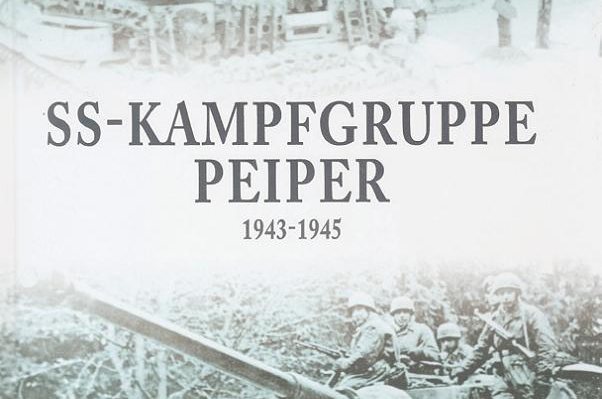 On the 14th of July 1976, the charred body of a man, who had also been shot, was discovered lying in a road in Traves, in the Haute-Saone region of France. The identity of the victim was established as that of Joachim Peiper, who had served with the SS Leibstandarte Adolf Hitler and most notoriously associated with the massacre of American soldiers at Malmedy during the Battle of the Bulge. As this book sets out to explain, there is no denying the fact that Peiper fought with distinction during some of the most historic actions of the war, such as Kursk, but it is his other wartime record, which singles him out for the notoriety. This work charts his military career but does not seek to understand the personality or what motivated him. An interesting enough book with very good photographs and maps, but some readers may not find the text sufficiently comprehensive.