Supplying The British Army in WW1 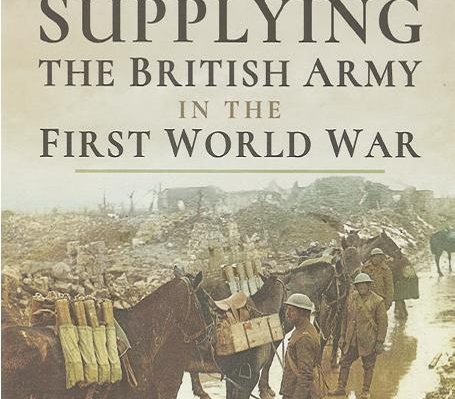 It takes a lot of hard work and millions of tons of supplies to keep an army fully operational during any war. During the more than four years of WWI, the struggle to keep pace with demands on war production was pushed to its very limits. This was the first war on an Internationally industrial scale and countries found they had to supply their armies with everything from socks to weapons. Food was another problem, but fortunately for Britain the country had the Empire which could help feed the millions of soldiers. As this book points out, in 1918 alone, seven million tins containing pork and beans came from America every month and British factories produced almost 60,000 tons of biscuits. The figures are astonishing and the resources to move these quantities vast. The author presents an absorbing insight into how the army was kept functioning and makes the reader consider how other armies coped in supplying their own troops.