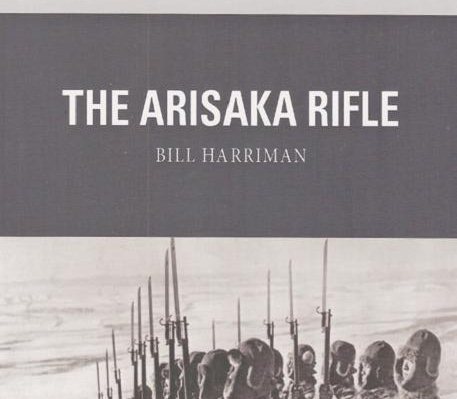 Each army that fought during WWII had its own rifle, which to collectors are readily identifiable and, in some instances, have become iconic symbols. In the case of the US Army it was the M1 Garand, while for the British it was the Lee-Enfield and the Germans had the K98 rifle. Not so well known is the Arisaka rifle, which armed the Japanese army from 1897 through many wars, including WWI, and remained in service to the end of WWII. The author rectifies that gap which may exist in the knowledge of some weapons enthusiasts. This is a book which from the very beginning is aimed at enthusiasts and collectors, explaining, as it does, the unique method the Japanese had of dating weapons and the marking systems. The historical connotations are not forgotten as the weapon’s use in battle is explained, including the specialist role of sniping. Ammunition, bayonets and adaptors for firing grenades are all covered in this very concise and highly informative volume, making it an essential addition to the shelves of any historian or collector’s library.