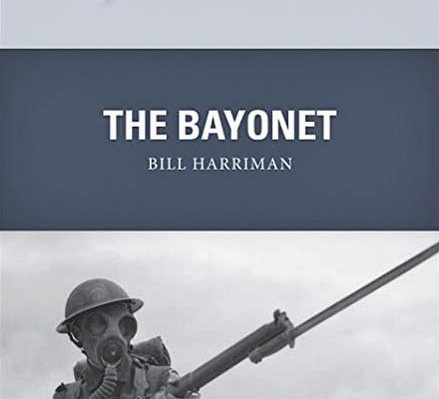 Since the time it was introduced into military service in the mid-17th century, the bayonet has gone on to be adopted by every army in the world. It has been used for a multitude of purposes, however, its fundamental role still remains as a weapon for use by the infantry. This book charts the history and development of the bayonet, which has appeared in many shapes and sizes over the centuries, to present a concise work on this simple, yet effective weapon. Its basic function may seem rather anachronistic in today’s modern world with tanks and nuclear weapons, but the fact it still remains in service says everything that is right about it. From earliest types to modern, ‘multi-function’ tools, the bayonet has come a long way. This is a perfect introductory guide to someone thinking about collecting the objects and it also makes for a very good general read on a military weapon that has been used in every conflict since it was introduced.