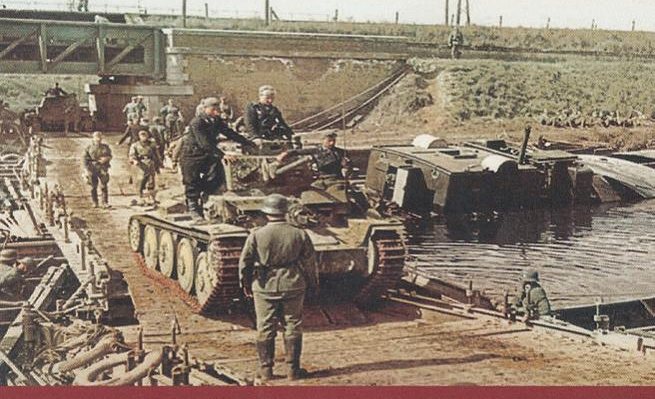 Despite the passing of years, the Dunkirk campaign of 1940 (which saw the British army being saved from almost certain disaster) the history of that fateful event still captures the imagination. Visiting the battlefields across which so many actions were fought may not appear to have the interest level as Normandy 1944, but, as this book reminds us, there were hard-fought engagements, which helped in saving the British army. These are covered in this guidebook, which contains many useful maps and diagrams to compliment the valuable text. The author examines the successes and failures, along with the brutality of war, by covering the massacre of the men from the Norfolk Regiment at La Paradis. A most useful work for battlefield studies, war gamers or even general reading to understand a very complex campaign.