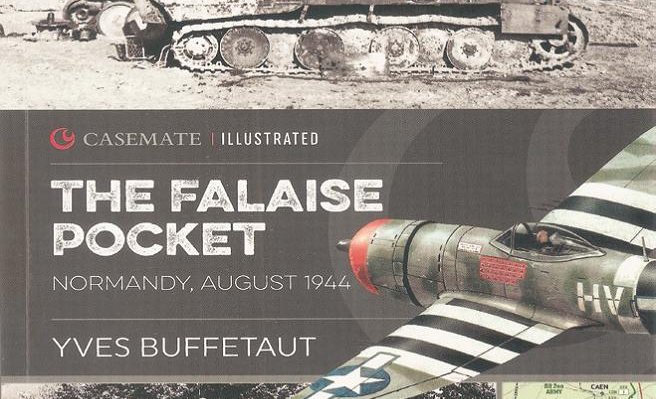 The amphibious landings of Operation Overlord on D-Day, 6 June 1944, were only the beginning of the Normandy campaign. As the days turned into weeks, the fighting moved inland and led to the tank battles. It is these operations, such as Tractable and Totalise, which leads to the culmination of this book. The author explains how the Allies were able to trap the German army in what is known as ‘The Falaise Pocket’. Risks were taken, often at extraordinary cost, to bring about the defeat of the German army in western France, as laid out here with a concise text, supported by superb illustrations and artwork, along with detailed maps. This has everything to satisfy all readers from modellers, war gamers, battlefield visits to the general enthusiasts interested in history of WWII.