The fall of Berlin 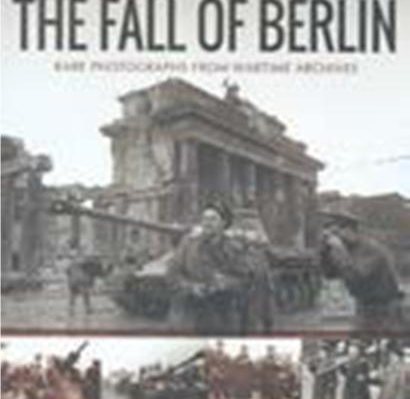 The Battle for Berlin was conducted between the German and Russian armies fighting in the very heart of a Germany that was dead but refused to lie down. It was an intense battle as Hitler tried to stave off the inevitable and for the Russians it was as though it was ‘Stalingrad comes to Germany’.

In this album of photographs with extended caption and condensed text the author takes the reader through the battle one stage at a time. He looks at the fighting from every angle, including how it affected the civilians, and even the last desperate measures with the Volkssturm.

The photographs are evenly balanced in content, but unfortunately there is only one very basic map. A few more maps showing the layout of the city and positions of the forces would have added to this book which has been well-researched for the text and the illustrations.