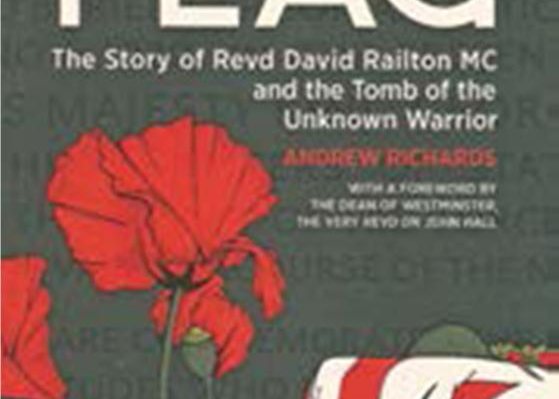 During WWI army chaplains or Padres served in the trenches on the Western Front as they sought to give comfort British soldiers. This fine work is about one of those men, the Reverend David Railton, who won the Military Cross during the battle of the Somme. The author details Railton’s duties, which included sharing with the troops the daily horror that was their world. The book explains how Railton was moved to create a symbol which every family in the country could identify. That symbol lies inside Westminster Abbey in the shape of the Unknown Soldier. From its inception to the realisation, and how the idea came to be copied by other Allied nations, is explained. Such a legacy is monumental and a fitting tribute to the work of the Royal Army Chaplains’ Department during the war.