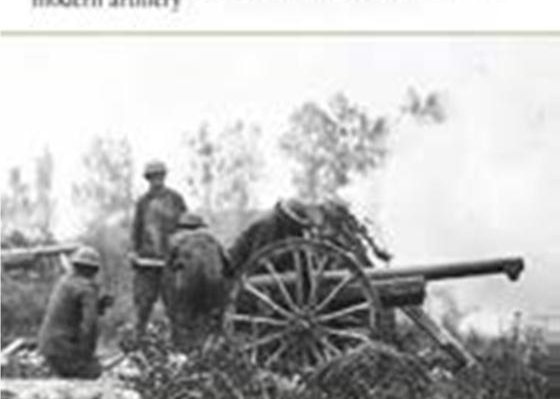 There are not that many weapons which need no introduction, but the subject of this work is one of those rare instances when it is instantly known by its numerical nomenclature of ‘75’. When this French weapon was introduced into service nothing like it had ever been seen before. From its innovative recoil system to its rate of fire, the 75 was more advanced than any other field gun in service. During WWI it served in all theatres and fired all natures of ammunition from smoke to HE and gas. It was used in the anti-aircraft and anti-tank roles and mounted on vehicles for mobility. The service life of the 75 extended into WWII and beyond and the author just keeps rolling out facts, such as the number of countries which used the gun, and the many other roles in which it was deployed. This is an excellent text work with superb artwork which will satisfy all weapons enthusiasts and collectors of ammunition.