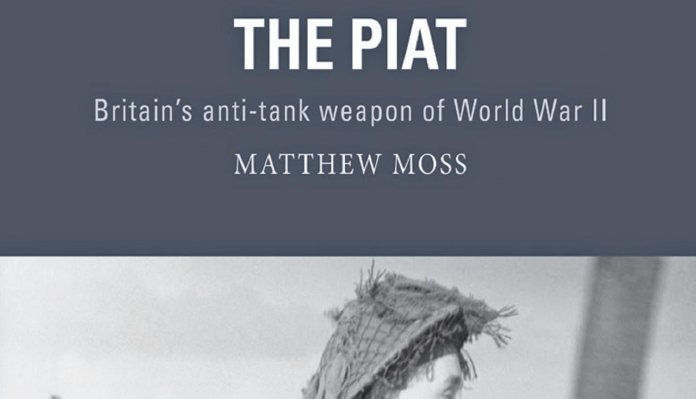 When Lt. Colonel Blacker proposed using the spigot method of launching an anti-tank projectile his idea was met with curiosity and scepticism. It was unusual and the system is explained in detail along with the range of weapons employing it, including the 83mm calibre bomb fired by the PIAT, and the Blacker ‘Bombard’ used by the Home Guard. The PIAT was heavy and cumbersome, but it gave the infantry a portable and effective anti-tank weapon of their own. It was used in all theatres of war and instrumental in firers of the weapon winning the Victoria Crosses on six occasions. By the end of the war, around 115,000 PIATs had been produced, and spigot launchers were fitted to modified Churchill tanks to fire 290mm calibre bombs to destroy bunkers and influence anti-submarine weapons. The book, full of great illustrations and sectionalised diagrams, will be of interest to weapon collectors, enthusiasts of weapon development and general readers alike.