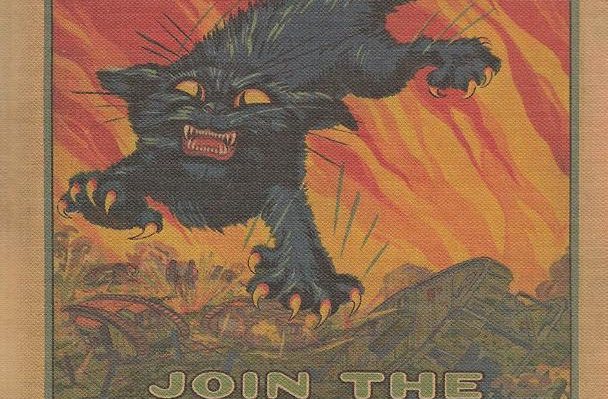 America’s entry into the First World War in 1917 was seen by some as being ‘…better late than never…’. However, the plain truth was that until certain events made it inevitable for the country to become an Allied belligerent, the war in Europe was not America’s affair. The American army had a lot to learn about fighting on such a gigantic scale and, when it came weapon technology, it was eager to learn. One aspect was the tank and the Americans grasped it with both hands. From the beginning, men like Patton and Douglas MacArthur, were convinced of the future of the tank on the battlefield. This work charts the establishment of the US Tank Corps, when it had no tanks, through the training and its first battles at St Mihiel in 1918. It had a lot to learn and this book explains how it was achieved.