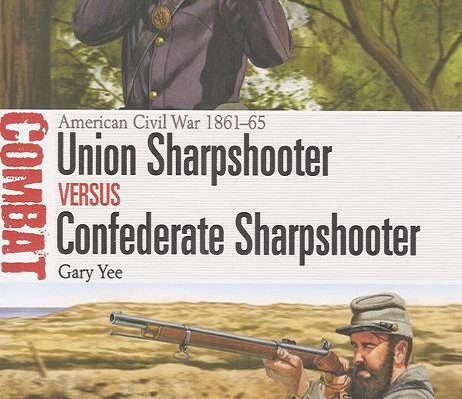 The American Civil War, fought 1861 - 1865, today has an international following among re-enactors which very much reflects the armies which took to the battlefields such as Bull Run, Antietam and Gettysburg. Today, re-enactors in countries from Britain and across Europe enjoy attending Civil War events and this book will certainly be of special interest to them. A series of excellent diagrams, photographs and maps present an in-depth understanding of the role of sharpshooters on the battlefield, their tactics and use of weapons. The American Civil War was fought over a vast area, but set-piece battles and sieges, such as Vicksburg, were concentrated into one spot with little manoeuvring. This allowed the sharpshooters to use their skills to their fullest. War gamers will also appreciate this book for its informative text on weapons and tactics.