US Navy in World War II 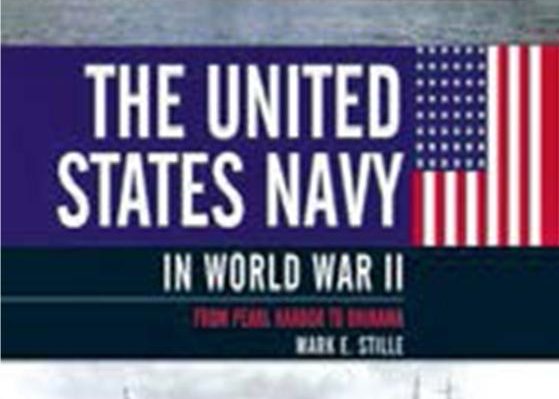 During WWII, the US Navy expanded to become the single largest naval power, and everything about it was impressive, as this book records. Personnel alone would number over four million, including US Marines and Coast Guard. The numbers of ships available were more than it could use and to read the figures listed in this superb work is staggering. It’s rare for a work to encompass everything about a force, yet it has been achieved here, the operations, battles, weapons, and all classes of aircraft carriers and submarines are covered to present a book that will satisfy naval enthusiasts. Well written, it’s superbly illustrated with photographs and artwork which will satisfy marine modellers who can use this as a reference guide. If you are looking for a complete single volume of USN ships in WWII, you will have found it with this book. You will not be disappointed.