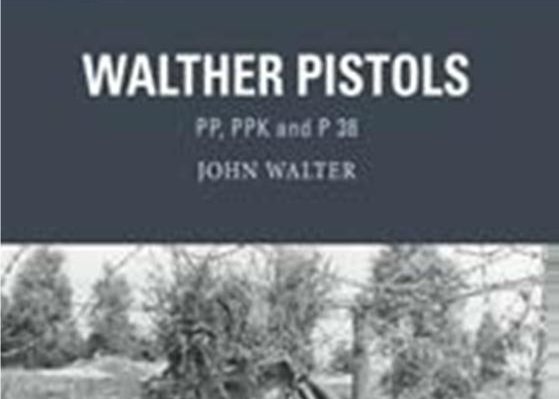 During WWII, one of the most sought after souvenirs was the German-made, P08 pistol, known to the Allied soldiers as the ‘Luger’. Whilst still in service, it had largely been supplanted by the Walther P38 pistol, the series design which is the subject of this well-illustrated work. Produced in several countries, including Hungary, Turkey and the then state of East Germany, in a range of calibres from .22 to 9mm, the various designs of Walther pistols are all included here in a single volume. This makes it a perfect reference work to use in helping to build a display of what has become an iconic weapon in its own class. The P38 was used in many post-war conflicts, such as Indo-China and even revolutions. The author points out identification marks and some unusual models, such as gold-plated presentation pieces, which collectors can only dream about.