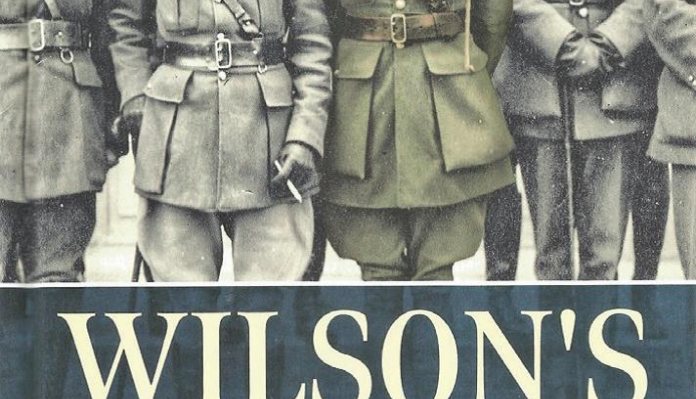 Despite holding the influential position of Director of Military Operations during WWI, a role which placed him at the ‘top table’ with the General Staff, Field Marshal Sir Henry Wilson is an almost unknown figure apart from those students of the Great War. This book lays out his character, abilities and the part he played in the way the war was conducted, to introduce him to a wider readership. Not always the most amiable of characters, Wilson nonetheless helped steer the war and smooth differences between the military and politicians as well as with the French Allies. He died in 1922, aged 58, having served on many campaigns spanning a career of 40 years in the army, which few others could meet. As this extensively researched book tells, he was a controversial figure never afraid to disagree with either the military or politicians. Read this and you will wonder how the war would have ended without Wilson’s involvement.