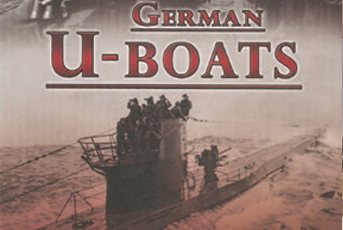 Winston Churchill said that the U-Boats were the only thing during the course of the war which really scared him. He had just reason for this because the U-boats were sinking so much shipping that the country was on the verge of being brought to starvation levels. The amount of shipping sunk by the U-Boat commanders who were prepared to take exceptional risks was huge and caused the Allies to apply enormous resources to counter them. The Battle of the Atlantic to defeat the U-Boat was a bitter struggle and the losses mounted to 75 % on average among the crews. This documentary uses all original wartime footage from German sources to tell the story and the quality does vary but overall it serves the purpose. The narrative is descriptive but there are long pauses but when it resumes it is helpful. The additional material contains some great images in the photographic gallery and the specification data on the various types will be helpful to historians and modellers alike who always welcome such detail.